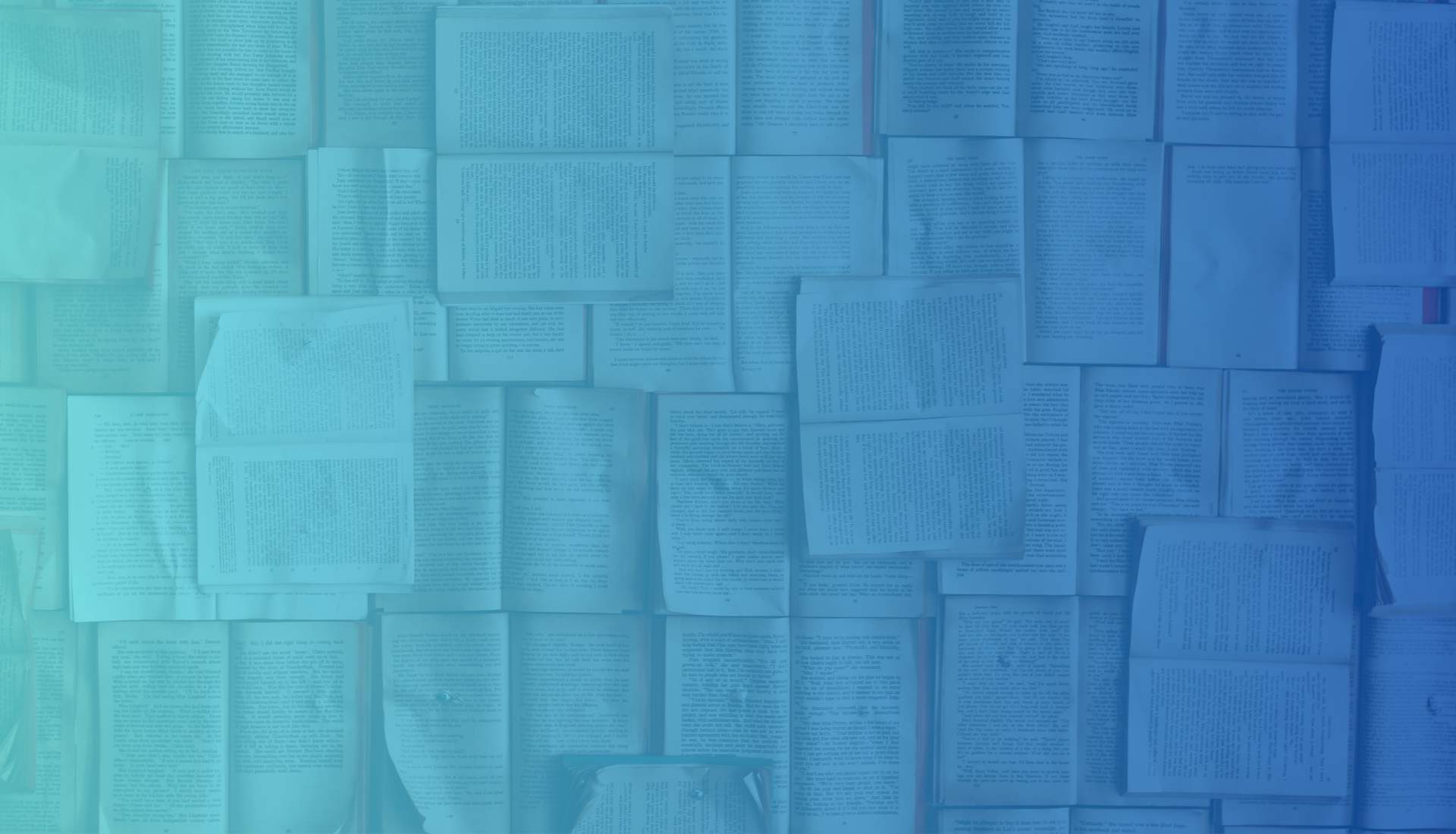 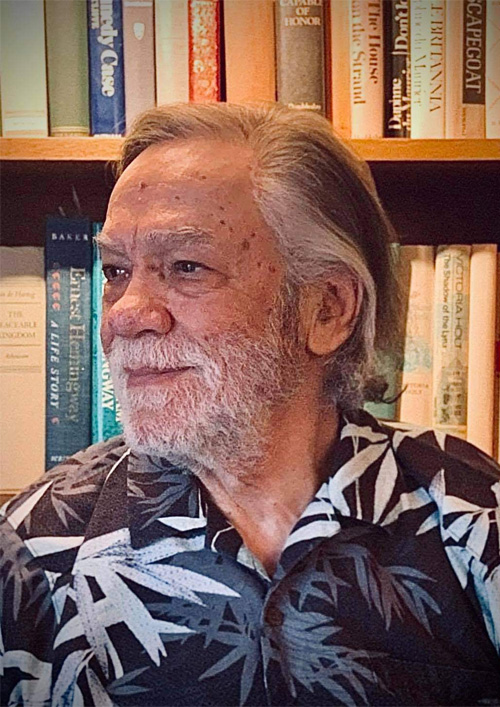 Neville Johnston was born in St. Andrew, Jamaica. He migrated to Canada at the age of nineteen. He holds a Bachelor of Arts (B.A.) degree from the University of Toronto and a Juris Doctor (J.D.) degree from Osgoode Hall Law School of York University. Since retiring from the practice of law in 2017, he has devoted himself to writing novels full-time.

His first novel “BURDEN OF BONDAGE” was released in January, 2021. It is a Historical Fiction which vividly transports readers into the life and times of an eighteenth-century Jamaica sugar cane plantation Paragon Hall, exposing the lavish wealth, power and privilege enjoyed by the white planters, in sharp contrast to the extreme poverty, cruelty and social death suffered by the black slaves. Interwoven with human suffering, self-preservation and deception, “BURDEN OF BONDAGE” spans three generations of the wealthy white owners and the remarkable influences of a mysterious black freewoman of unknown origin and history. As one reader writes of “BURDEN OF BONDAGE” “The story seemed so real that I ‘googled’ Paragon Hall to see if it existed”. “BURDEN OF BONDAGE” is available at www.Amazon.ca.

“ROAD TO OBLIVION” will be released in the summer of 2021. This is a Historical Thriller set in Europe during World War I, also known as the Great War. The protagonist, a Jamaican volunteer in the British Army, starts out in the trenches on the Western Front in France, is taken against his will into Switzerland and as far as Berlin, the heart of the enemy forces, and attempts a daring escape through the underground sewer system of Berlin. The death-defying twists and turns of the story keep the reader glued to her seat throughout the novel.

“THE SHADOW OF THE FORCE” is another Historical Thriller in which the story starts out in Toronto, moves into Bern, Florence, Rome, and Paris, and then ends up back in Toronto. The wife of a Toronto lawyer, whose death has been ruled a suicide, comes to the start realization that she knows nothing whatsoever about her late husband’s law practice, and, refusing to accept that he has committed suicide, immerses herself into her own investigation, which leads to Bern, Florence, Rome and Paris, and an in-depth study of the Medici family of Renaissance fame. What she unearths is a ghastly web of international intrigue and corruption, which have an eerie connection with the Vatican and which threaten her life and the lives of others around her. “THE SHADOW OF THE FORCE” will be released in early 2022.